I’m getting numerous review request, so many that I hardly can keep up, here are some records you should check out: 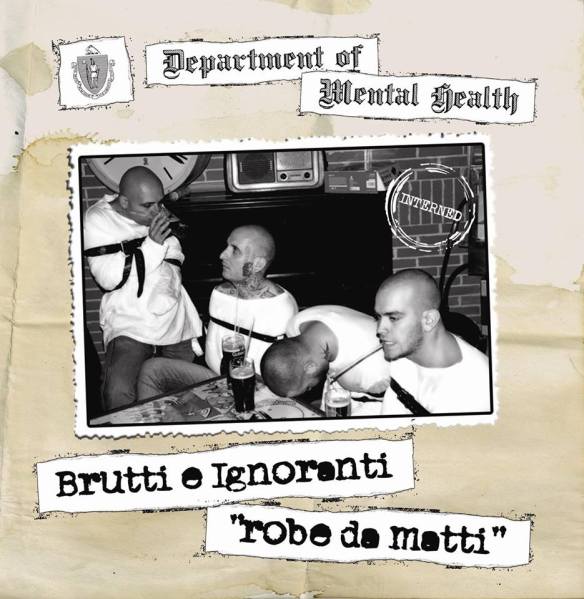 First one is the third full-length of the Italian Oi! formation BRUTTI E IGNORANTI called ‘Robe De Matti’. The album is out since 9 October on Rebellion Records (NL) in corporation with 2 Life Sentences (It). This album is pretty good and contains twelve rough around the edges Oi sing-alongs packed with a lot of melody. This it the kind of Oi music I like the most, powerful melodic punk anthems. Check out the bands facebook page for more info here or Rebellion Records. 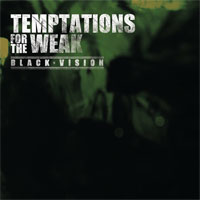 On 28 October the Belgian band TEMPTATIONS FOR THE WEAK released their second full length-album ‘Black Vision’ on there own. The band started in 2011 and soon after they released their first album ‘Spoken Silence’. In 2014, thanks to the Red Bull Bedroom Jam contest, the band won a well deserved spot on the Graspop Metal Meeting. This Antwerp based metal core band certainly needs to get hooked up by a label, the band has quality and ‘Black Vision’ is a good Belgium metal album, it sometimes lacks a bit quality on the clean vocals but that gets compensated by the rest of the bands craftsmanship and their strong songs. ‘Black Vision’ is a divers Belgium metal album to be proud off. More info can be found here. 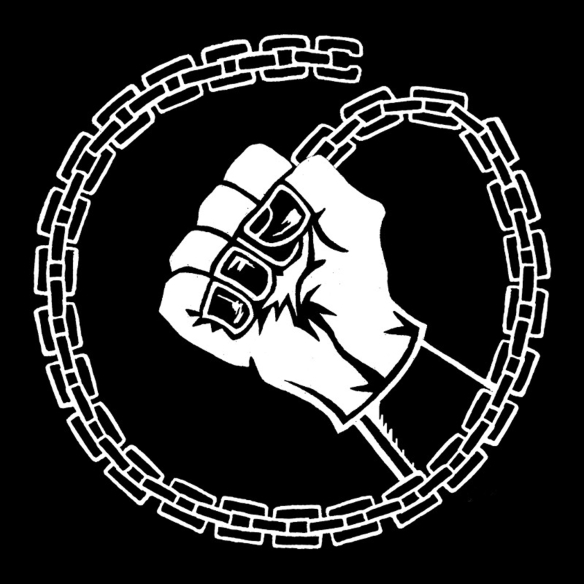 A few weeks ago I receive an awesome looking, self released, tape from the New York band ‘DEATH CAMP‘. It was their ‘Live at the bug jar’ tape. Unfortunately my tape player is broken so I had to find a digital version. Death Camp certainly is a weird band, in a way they have that NYHC vibe, that NY punk sound, that unpolished garage rock sound and haunting rock songs. In a way I like it, its all very intriguing. Check them out here. 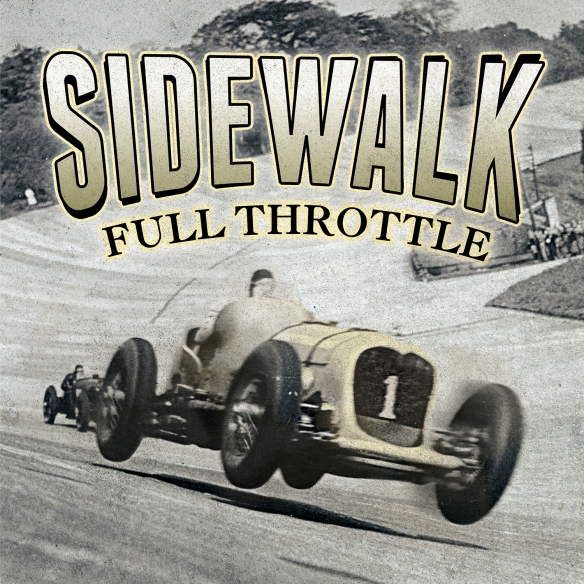 Early October the Dutch melodic punk rock band SIDEWALK released their début full-length album ‘Full Throttle’ on Morning Wood records (The Netherlands), Snayle Records (Switzerland) and Boripunk (Belgium) and is available on 12″ vinyl and CD. The album contains fourteen melody driven punk rock anthems and up-tempo nineties skate punk. I love the sound and structure of the songs but I’m not totally into the vocals, they lack a bit of power and quality to really stand out and making this album a real must have punk rock release. Info about Sidewalk here or on Morning Wood Records. 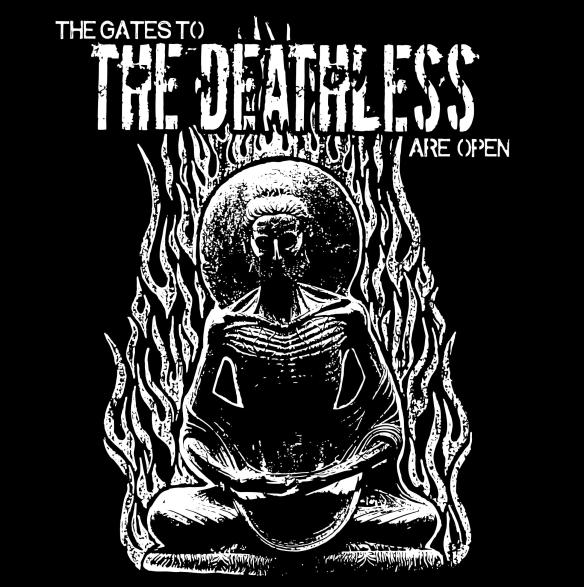 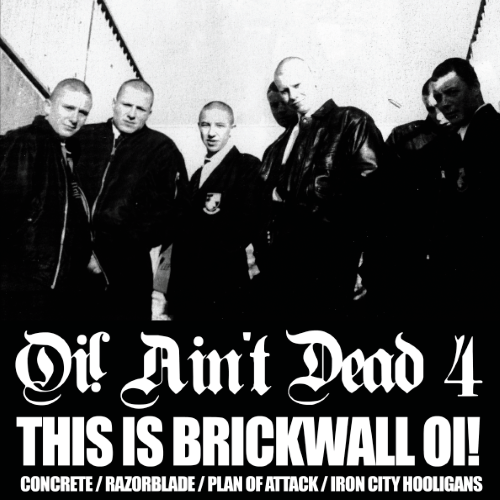 The ‘OI! AIN’T DEAD’ series always deliver quality stuff and that’s also for VOLUME 4 – THIS IS BRICKWALL OI!. With brand new songs from Concrete (USA, including the Kids cover This is Rock’n’Roll), Razorblade (NL, some of their last work), Plan Of Attack (AUS, including the Cock Sparrer Riot Squad) and Iron City Hooligans (USA) this is probable the hardest and roughest volume of them all. This one is a must have for the fans of Brickwall Oi! More info on Rebellion Records.